A Summer Lightning Premiership was held last week for this first time and we were so fortunate that Summer decided to reappear. We had a number of teams head off to Cricket, Basketball, T-Ball, Volleycatch and Tennis where they competed in their newly reorganised Corangamite District.

It was a wonderful opportunity for our children to not only head off on an excursion (some hadn’t been on one since 2019) but to also finally play some interschool sport (for the first time for all Years 5s and 6s). In true Drysdale fashion, we played all sports with a terrifically positive attitude, regardless of the results, and were well supported by a number of parent volunteers and supporters across the Bellarine.

We were fortunate enough to come away with three Champions flags with victories in the Mixed Volleycatch, Boys T-Ball and Girls T-Ball. The two T-Ball teams have now qualified for the Bellarine Division, which will be played later in Term 2.

Thank you to Mr Sinnott who coordinated this big day and all the Year 5 and 6 teachers who managed the sports and coached the teams.

Click read more for photos of the champion teams. 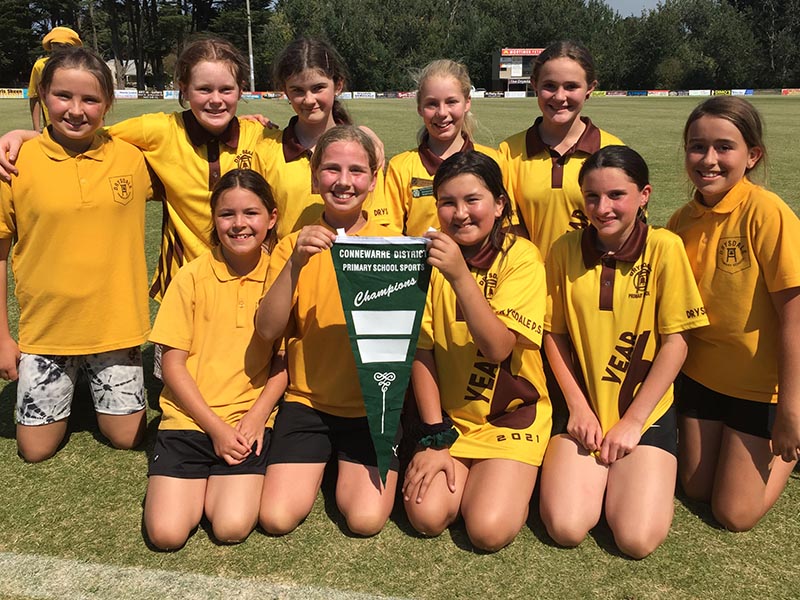 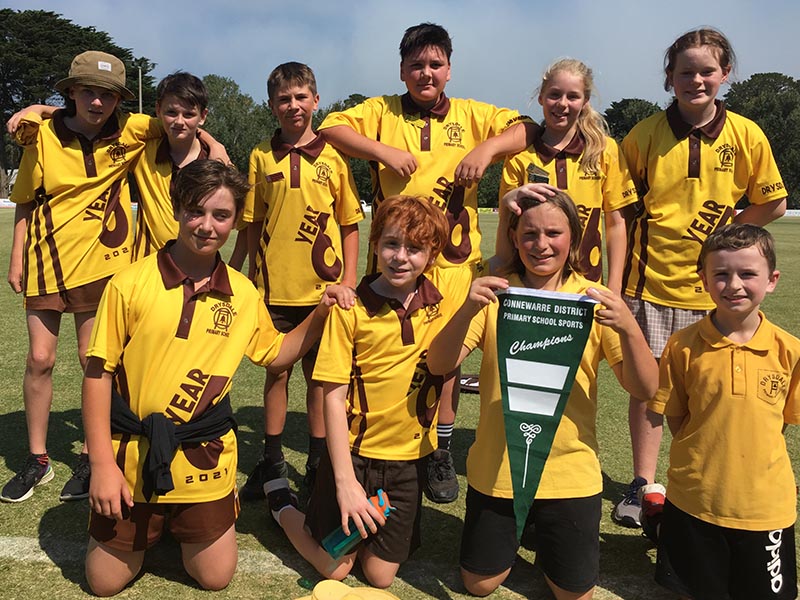 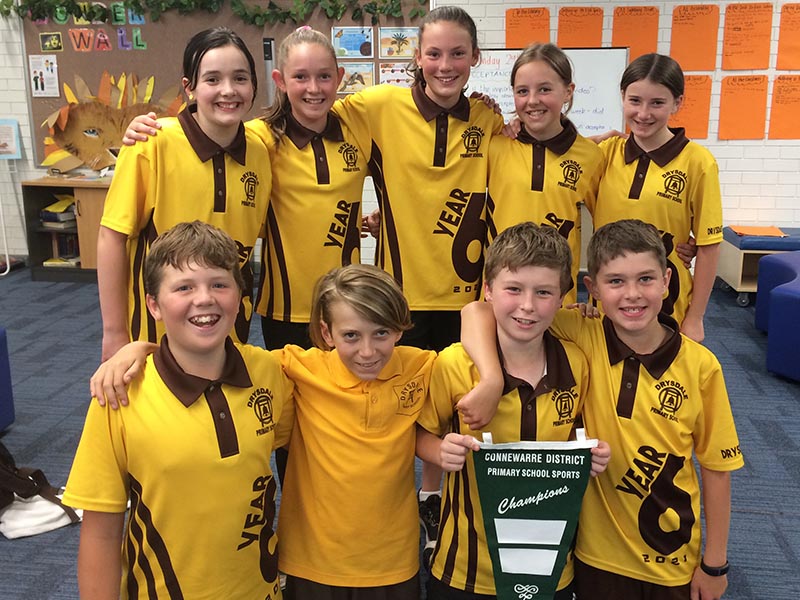 Wonder Soft Bread Bag Recycling Rewards. We are so happy to announce that due to all the plastic... more »

We have decided to postpone the Colour Run. We will advise of the revised date once we have... more »

Gastro is a symptom of this strain of Covid. Please continue to use the Rapid Antigen Tests. It... more »

Our school magazine has arrived!!! We will be sending them home with students this week to families... more »

Congratulations to our Principal Award winners and our 200 clubs winners. ... more »

We have received instruction from Camp Australia’s upper management, which has been relayed from... more »