The 16 Days of Activism against Gender-Based Violence is an annual international campaign that starts on the 25th of November, the International Day for the Elimination of Violence against Women, and it ends on the 10th of December, Human Rights Day. It was started by activists at the inaugural Women’s Global Leadership Institute in 1991 and has continued until this day. Each year it is coordinated by the Center for Women’s Global Leadership. It is used as an organising strategy by individuals and organisations around the world to call for the prevention and elimination of violence against women and girls.

Read more about what you can do to join in this initiative on a global or local level.

The colour that represents the generation of equality is orange. You can be a part of this call for an equal future by donating to the UN trust fund to end violence against women. https://untfevaw.rallyup.com/4d1896.

You can also join in with the Barwon Month of Action, which is being led by the Geelong Youth Action Group. You may have noticed the huge Barwon Month of Action billboard on the Portarlington Rd, but did you know it features Guy and Charlotte from year 6.  Both of these students have been involved in the Bellarine Youth Action Crew, a dedicated group of young people aged 12-25 who organise events and activities around the Bellarine Peninsula aimed at bettering the community and promoting the positivity of young people. 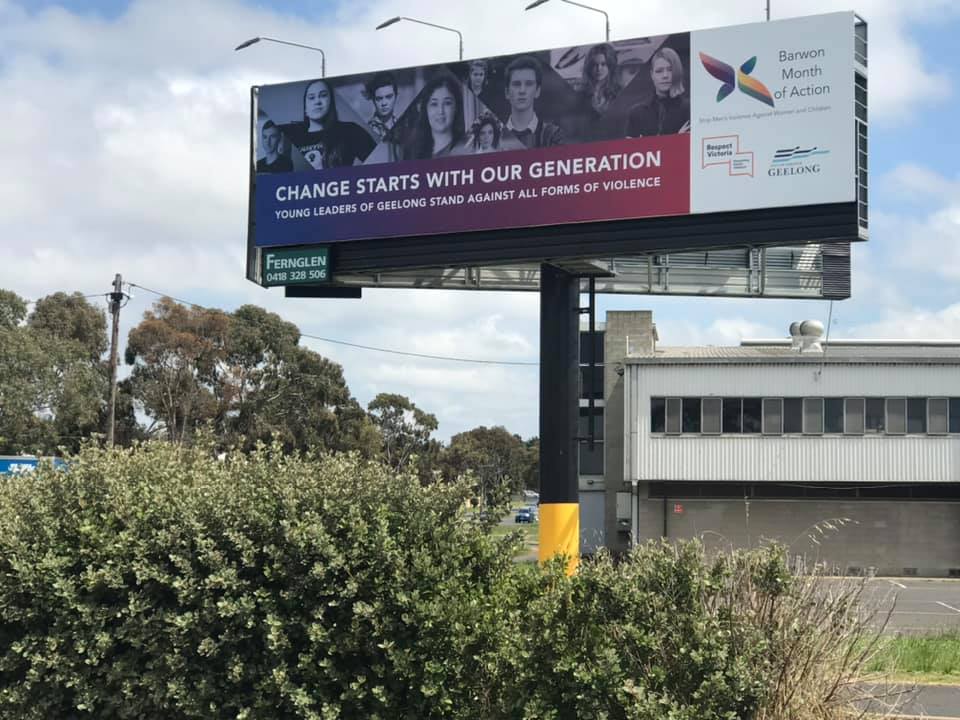 The Canteen will be open as usual for the rest of the week. We are running down stock so as things... more »

What a Term and year it has been! We would like to thank all of our amazing families, students and... more »

From Term 1, 2021 the Victorian Government has ceased school banking programs in Victorian... more »

Families of students who we currently hold Asthma medication or Epipens will have received a... more »