The inaugural competition kicked off with a card game in Maths called ’31’ where winners gained points for their respective houses.

Then, on Friday afternoon the House Captains organised a soccer tournament where all Year 6s enjoyed the chance to play a round-robin fixture of matches. In section 2, McLeod defeated Davis in an entertaining final with a successful free kick from Jensen deciding the game. In section 1, there was a three-way tie between Bengalat, McLeod and Dan Dan Nook and the two grand final positions had to be decided via a tense penalty shoot-out with Mr Martino in goals. Dan Dan Nook and McLeod won their way into the final and after regular time (and the bell to go home), the scores were locked at 0-0. This game will be completed this week.

Yesterday, we also had our first House Spelling Bee with all Year 6s giving their best efforts at spelling a list of commonly misspelt words. In what was a trickier than expected exercise, we had three victorious students (Liam, Meg and Vianne) claim 20 valuable points for their houses.

Upcoming competitions will include Dodgeball, Debating, Chess, Basketball, Netball, Bootball, Times Tables and many others.

At this stage, the current standings are 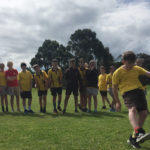 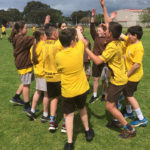 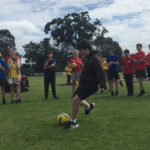 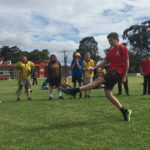 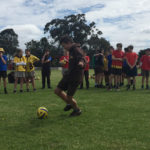 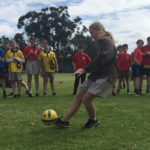 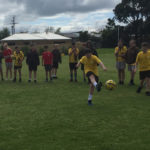 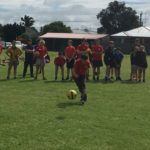 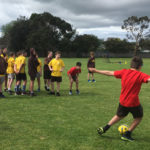 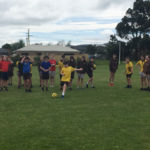 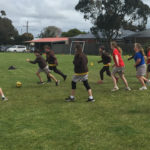 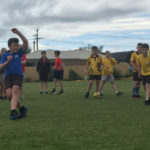 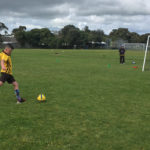 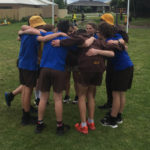 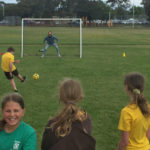 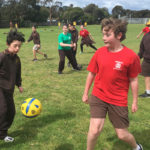 With the postponement of our Bunnings BBQ fundraiser due to COVID, Bunnings Leopold have generously... more »

Thank you to everyone who brings nude food every Tuesday. Not only is it a healthy choice for you,... more »

This Friday 18th June is our Kids Matter assembly and students can wear their House T-Shirt to... more »

The last day of Term 2 for students at Drysdale Primary School is Thursday June 24th and pick up... more »

The Education Department has made a change to the reporting requirements for Semester 1 reports.... more »