Firstly, we finished the soccer tournament with a carryover penalty shootout. It took a shot from every member of the house before the deadlock was finally broken with Sam scoring the winner to see Dan Dan Nook claim the House Soccer Shield over McLeod and 50 valuable points in the Cup.

Then, we moved onto Netball and we were blessed to play under beautiful sunshine on Friday afternoon. The preliminary rounds were just about finished and the finals will be played this afternoon.

Finally, we also had another Spelling competition with Cruz (Dan Dan Nook), Mayson (Bengalat) and Jude (Bengalat) taking out the top three.

Current standings as of Week 2 are:

Please read more for all the action shots 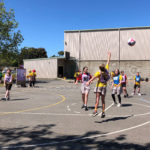 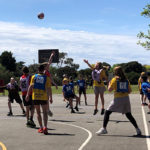 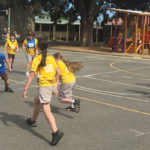 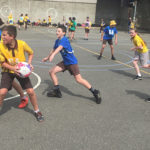 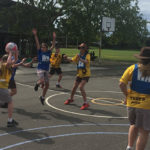 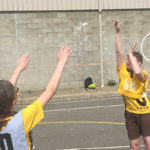 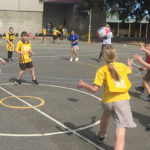 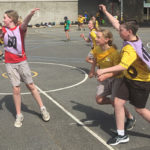 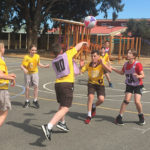 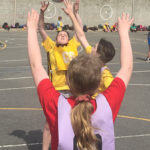 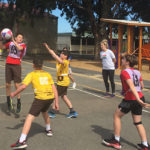 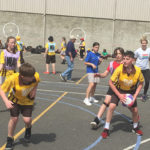 Thank you to all our wonderful school community for making such a smooth transition to the latest... more »

The next school market will be in a couple of weeks on Sunday 20th December. Following the success... more »

Welcome to December!!!! So much excitement around the school for upcoming special events and... more »

We have sent out information today about parent payments for 2021. This message came through our... more »

While we are busy finishing the current school year, we are also very busy making arrangements for... more »