Thank you to everyone who attended this year’s ANZAC Day commemorations.  There were many members of our school community directly involved in events during the week, especially our four school captains.  On ANZAC Day Zahra, Harry, Liv and Dom  were a central part of the Drysdale Community commemorations, first in the school hall and then at the Drysdale War Memorial.  During these service they read poems and laid a floral tribute.  They represented the school community with distinction.  This is quite a different event to those in which they are more usually involved because it is a community event rather than a school event.

On the previous day, Wednesday 24th, the school captains attended the Geelong Schools ANZAC Service in Johnstone Park and laid a floral tribute on behalf of Drysdale Primary School.  While they were at this event, four of our other school leaders, Indi, Wallace, Archer and Mia, attended an ANZAC service at Drysdale Grove. 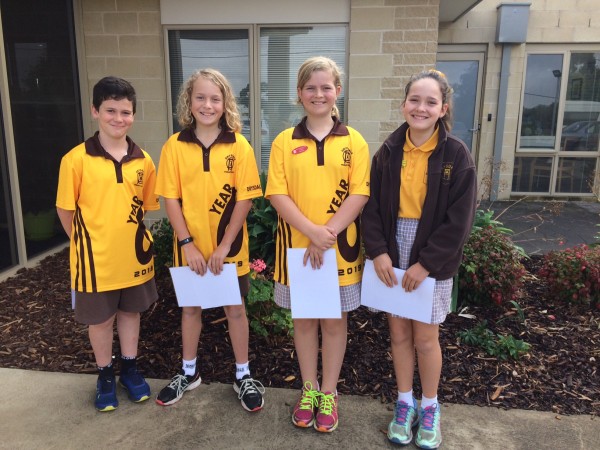 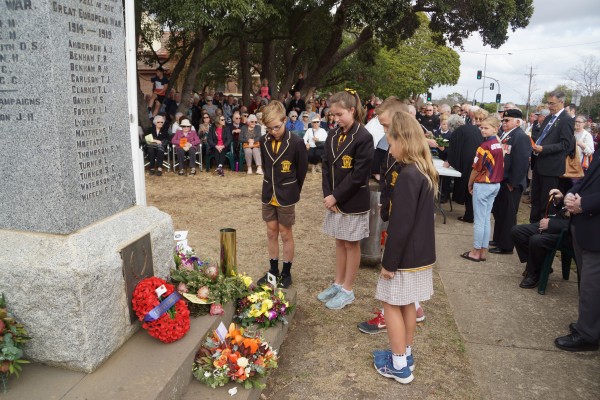 Who wants chocolate? There will be an Easter Raffle run through school over the next week.  This... more »

I would like to thank the school community for their understanding in response to changes made over... more »

The end of Term 1 means a long-standing tradition at Drysdale PS, the House Cross Country. We are... more »